A great flood at the dawn of Chinese civilization was said to have swept away settlements, the water rising so high that it overran hills, mountains and even heaven itself.

It was the sage King Yu who tamed the waters by building ditches, the legend went, thus earning a mandate to rule and laying the foundation for China’s first dynasty, the Xia. 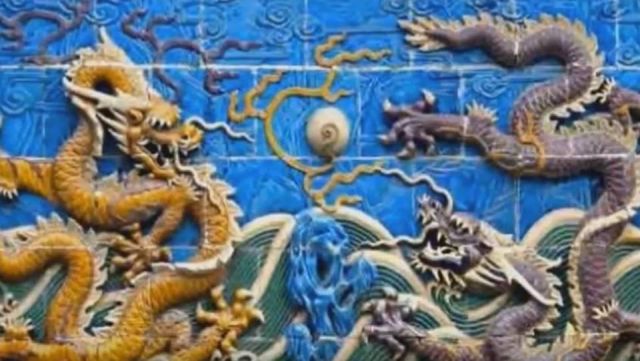 In a study published this week in cbcnews and in the journal science a team of researchers say that they have found evidence that a flood submerged a vast swath of the country almost 4,000 years ago.

Using radiocarbon dating of bones and soil samples along the Yellow River, the researchers established that an earthquake triggered a huge landslide, damming the waterway in 1920 B.C.

Then for six to nine months about 15 trillion liters (4 trillion gallons) of water built up behind a wall of rock and dirt. When the dam broke, it tore through the gorge at 500 times the Yellow River’s average discharge and submerged the North China Plain that is considered the cradle of Chinese civilization.