Political activist and consultant known worldwide as the Disclosure lobbyist and advocate to end a government imposed truth embargo of the facts surrounding an extraterrestrial presence engaging the human race, Stephen Bassett, tells EMN why President Barack Obama is the Disclosure President. 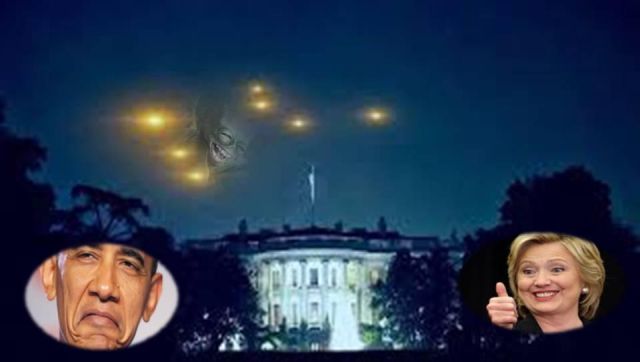 In this one-on-one exclusive EMN video interview Bassett unabashedly proclaims that “the first head of state that makes the the announcement that the extraterrestrial presence is real will be one of the greatest political legacies of all time.”

Bassett continues, “You’ll go down in history. For a thousand years you’ll be talked about.”

“Disclosure”, asserts Bassett, is the most profound event in human history, and if you are the head of state that lets it out, the one who brought the Truth to the world, will leave a legacy “more profound than the coming of Christ!”

Bassett cuts to the chase in this video unlike ever before.

“If you think being Jesus Christ is a big deal, being the Disclosure President is a bigger deal!”

But there’s a twist that may ruin Obama’s opportunity. Bassett flags that concern as a very serious possibility.