There’s more going on in the outer Solar System than we’re fully aware of.

Scientists have discovered a mysterious planet in a strange orbit beyond Neptune on the outer edge of the solar system and with every passing day, it’s moving upwards – a fact that makes it an oddity. 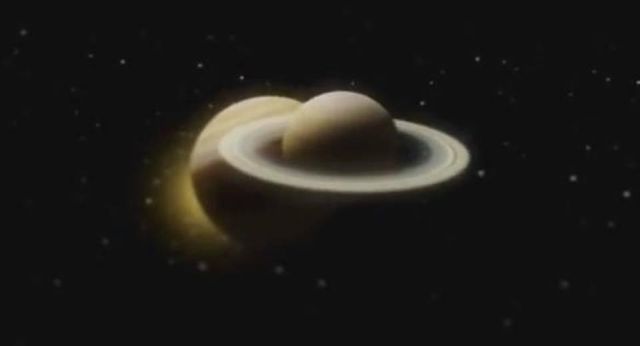 Nicknamed Niku, it appears to be a trans-Neptunian object and it has got scientists baffled. Niku, named after Chinese word for ‘Rebel’, has a diameter of just 200km (120 miles), is 160,000-times fainter than Neptune and behaves like no other similarly-sized planet in the Solar System according to newscientist.

This object orbits the Sun in a retrograde direction, meaning it rotates in the opposite direction to the Sun’s rotation.

The scientists hypothesize that its orbit is retrograde due to a collision with an unknown mass or a gravitational pull by a mystery force but till now they have no explanation why this mysterious object orbits the sun in a retrograde direction, so far.

When we talk about objects orbiting the sun in retrograde direction it’s worth noting if we follow Sitchin’s well-known translations of the ancient Sumerian texts, that the planet ‘Marduk’ (the Sumerian ‘Nibiru’) and its Moons came into the solar system on its 3,600-year clockwise (retrograde) elliptical course.