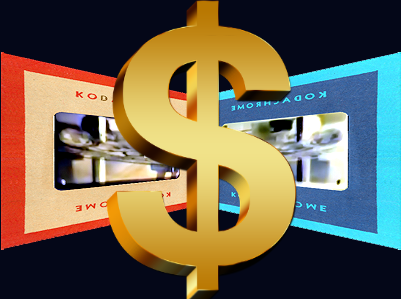 Second, I wondered if this was a tacit admission that the image wasn’t an alien as had been promoted. Maussan, who had rejected the reading of the placard suggesting the identity of the image, was now quietly admitting the truth. Maussan has insisted that the image was an alien and he would prove it. He also offered a reward if anyone could find another picture of the same mummy.

As you all know, the documentation was extraordinary here. Pictures of the excavation in the late nineteenth century were found, a report about the discovery had been located, and pictures showing the mummy in a museum setting that cemented the identity were produced. Clearly the mummy had been identified as something terrestrial.

It seems at this point that nearly everyone who was involved in this have now, more or less, conceded the truth. We can now relegate the whole thing to a footnote in the history of the UFO phenomenon.

But since Tim Printy had raised the question about what happened to the money, I thought I would answer that. The money ended up with the Native Americans which seems to me to be the proper place for it.

The Next Not Roswell Slides Chapter