Amongst the most controversial presenters at Contact In The Desert 2016 in Joshua Tree California this year has to be the combination of David Wilcock and Corey Goode.

In this public presentation Wilcock and Goode reveal stories related to an alleged Secret Space Program or SSP and an ‘Alliance for Disclosure.’ 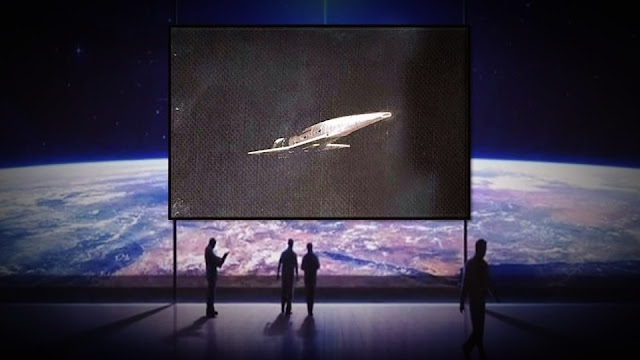 Sitting in the audience behind the camera, a small group of attendees are trying to grasp some of the themes discussed by Wilcock and Goode. One person raises the question to the friend beside her loud enough for the people around to hear: “Would a secret space program actually refer to themselves as the ‘Secret Space Program’?’”

While healthy skepticism is abundant concerning anything ET, UAP, or anything about clandestine government programs, there is no doubt thousands of people embrace the message brought to light by Wilcock and Goode.

A number of people have recently come out publicly to share experiences similar to Corey Goode’s. Collectively, these accounts would be foolish to ignore. Individually, while some stories are highly insightful, others would be more credible if there was better evidential proof. That said, whistleblowers in general offer perspectives that may be hard to embrace initially, but with time, almost always reveal their revelations as truth.

The more people “come out” to share their direct Contact experiences, the more pieces to the truth embargo puzzle will be revealed.

To learn more about whistleblower Corey Goode and the Secret Space Program, his accounts can be seen on GAIA.