Two large structures resembling pyramids / obelisks have been found under the Atlantic Ocean about 200 kilometers from New York.

The two almost identical pyramids are hundreds of meters high and the distance between them is 45 km. As these huge structures stand out from the rest of the ocean floor it is unlikely that they are natural formations. 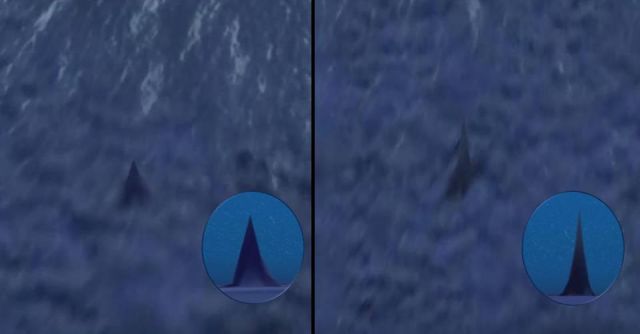 Another very interesting fact is that their location is in a straight line with the Great Pyramid of Giza in Egypt and the Pyramid of the Sun in Mexico.

In our article: Ley Lines: The Key To Unlocking the Matrix we suggest that there is a connection between ancient monuments across the globe and it is quite possible that these monuments like pyramids, obelisks and megaliths are connected with other structures that are hidden beneath the ocean.

Some time ago they found another similar structure on the bottom of the ocean, located exactly at the opposite side of the earth measured from the Great Pyramid of Giza. 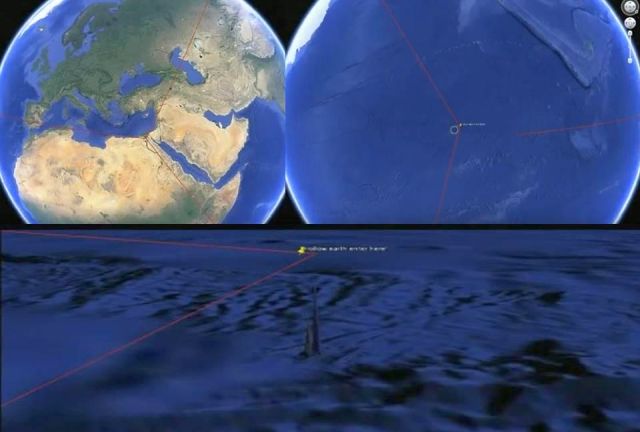 Imagine there is a complete network of pyramids, obelisks and other monuments hidden under the ocean, all connected to ancient monuments on the surface of the planet.

First video: Two large pyramids off the coast of New York.
Second video: Large pyramid opposite side of the earth measured from the Great Pyramid of Giza.