Just over four light-years from the Solar System lies a red dwarf star that has been named Proxima Centauri as it is the closest star to Earth apart from the Sun. 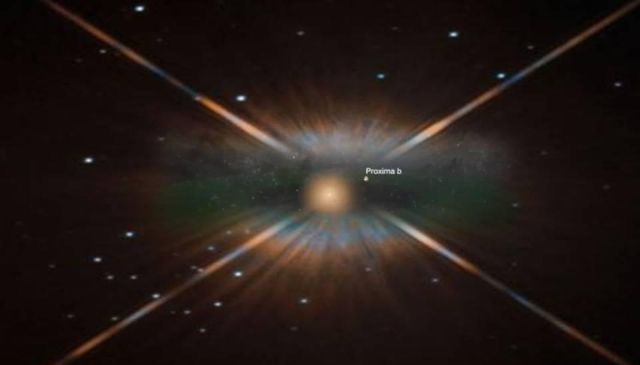 This cool star in the constellation of Centaurus is too faint to be seen with the unaided eye and lies near to the much brighter pair of stars known as Alpha Centauri AB.

Astronomers using ESO telescopes and other facilities have found clear evidence of a planet orbiting the closest star to Earth, Proxima Centauri.

The long-sought world, designated Proxima b, lies well within the habitable zone around the star and has an estimated surface temperature suitable for liquid water to exist on its surface.

The excitement among astronomers is great because it may also be the closest possible abode for life outside the Solar System.

Although they suggest that there might be life outside the solar system, it is quite possible that they or other organizations have already made contact with intelligent life forms that come from the Alpha Centauri system.

Then they know that extraterrestrials from the Alpha Centauri system are particularly scientifically and technically advanced, possessing great theoretical knowledge that they endeavor to instill by inspiration into Earth scientists.

Then they know that in 1984 particular interest was shown in Klarer’s experiences by the British Ministry of Defence that her paper was also read at the United Nations and attracted the attention of many countries, in particular, America, Britain and Russia.

Then they know that she was applauded by a group of scientists representing twenty-two nations where she gave a speech about her knowledge of the secrets of light.

Elisabeth Klarer who was born in Mooi River, Natal in South Africa at the age of seven had her first alien encounter outside their parents’ farmhouse in the KwaZulu-Natal midlands.

Klarer claimed that she witnessed a plummeting pocked-marked meteor which was intercepted by a silver disc bathed in a pearly luster.

After the incident Klarer recalled that she had been receiving occasional telepathic messages from an ET by the name of Akon.

Telepathic communication occurred between Akon and Elizabeth over a period of years until finally in 1956 on flying Saucer Hill (as she named it) at Rosetta, Natal, the crew revealed themselves and she was taken up into space and into the vintage mothership. 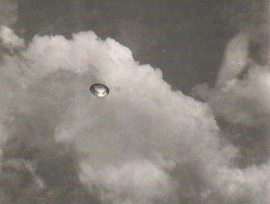 Elisabeth was able to take a photo of Akon’s scout ship. (Michael Hesemann). 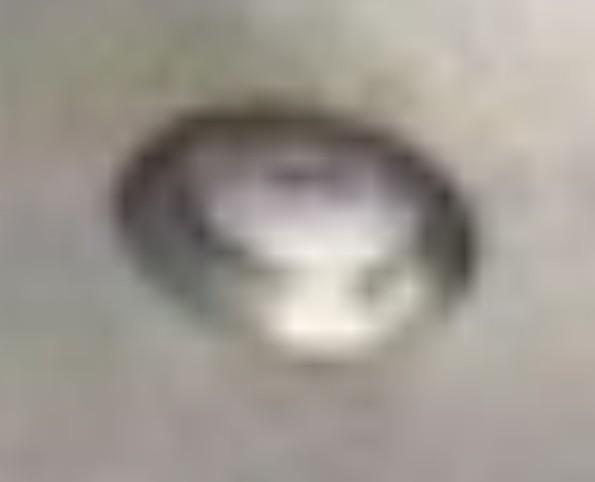 She was eventually taken to planet Meton in the Proxima Centauri system where she stayed for four months and gave birth to and reared her space child, Ayling.

Unfortunately, owing to the vibrations of the magnetic field being different on Meton, her heart was unable to adjust to the new pressures, and she was forced to return to Earth. Contact continued from Akon and her son by holographic projection.

It is far-fetched to assume that they already know much more about the intelligent life forms from the Proxima Centauri star system and the announcement of the discovery of an earth-sized habitable planet orbiting Proxima Centauri is just a first step of their disclosure program?