In August 2016 amateur photographer Marcus left his video equipment to take pictures of the sky with the intention to create a time lapse video.

Then while checking the video he was shocked to discover a very strange object which appears to emerge from a cloud formation. 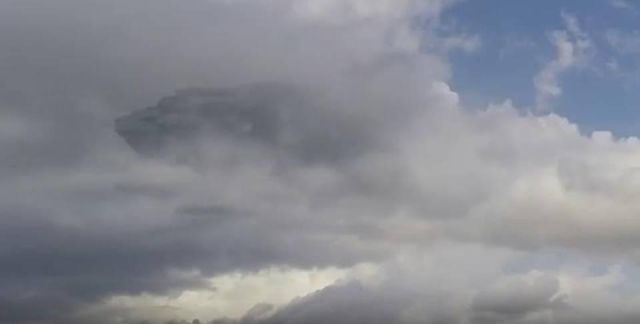 Is it possible that extraterrestrial intelligence using a type of technology to cloak their space ships? Or is it possible that this mysterious phenomenon comes from a parallel world, is it a holographic display or is it proof of some sort of teleportation? 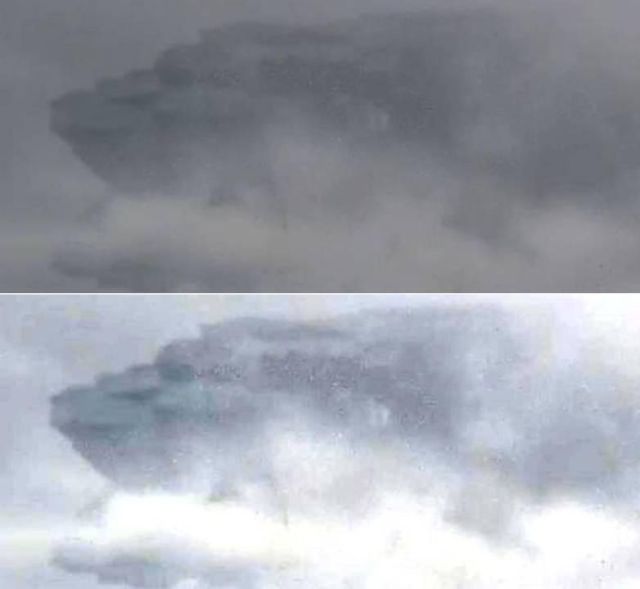 The phenomenon has been filmed in La Libertad Region in Peru, in an area where others have reported many other sightings of white objects floating in the sky, reports the videographer.

Anyhow, if this sighting is not a hoax or CGI generated it could be another proof that unknown forces have knowledge of a technology which is not known to us.