A helicopter of ABC news channel 15 recorded the wildfire in San Bernardino, California on August 19, 2016 when the cameraman noticed a strange spherical object that was coming from the left side of the helicopter. 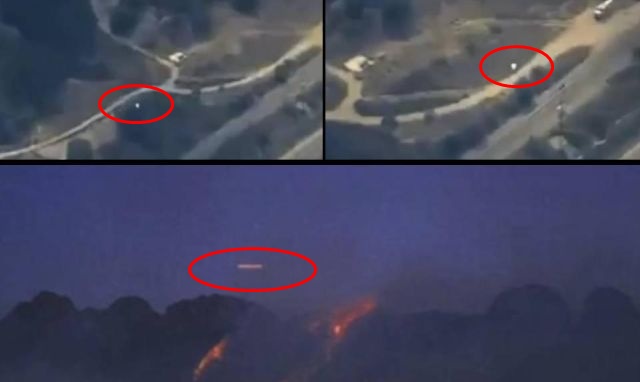 He was able to record the object that was going very fast towards the wildfire and then disappeared again.

Although some people say it is a drone, Maurice Mousseau thinks otherwise as he refers to other unknown flying objects recorded near wildfires in the past, like a large cigar-shaped mothership captured on April 14, 1998 while hovering over a wildfire in Mexico.