There have been quite a few reports of unidentified objects flying close to the sun and although it is believed that NASA and the US government are aware of these alien spacecraft travelling around the sun they refuse to admit the fact. 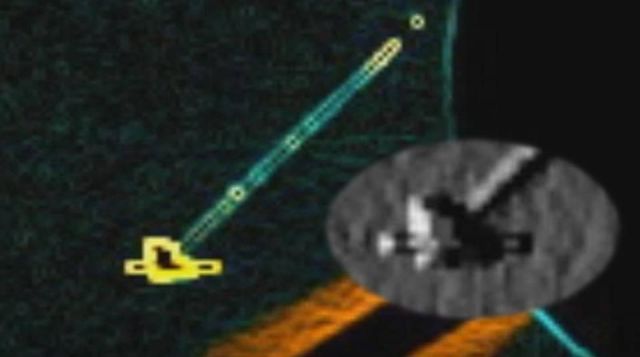 The latest image captured by SOHO Lasco C3 satellite on September 21, 2016 shows such an alien spacecraft and it provides as much details of the object it clearly rules out solar flares or any other natural space object.

Myunhauzen74 who released a video that shows clear images of the object, wonders whether there is a space war going on. It seems as the huge spacecraft shoots a beam of light towards a smaller object.