A Colorado witness at Superior reported watching and photographing “five metallic-like objects” moving overhead at about 30,000 feet that could not be identified, according to testimony in Case 79398 from the Mutual UFO Network (MUFON) witness reporting database. 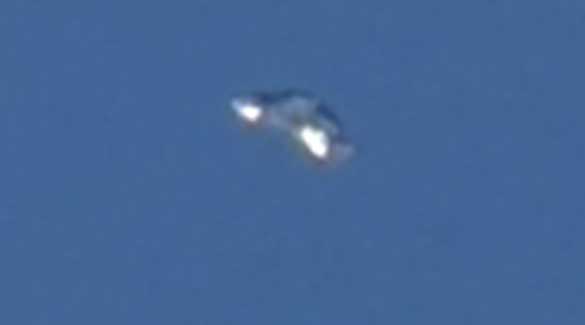 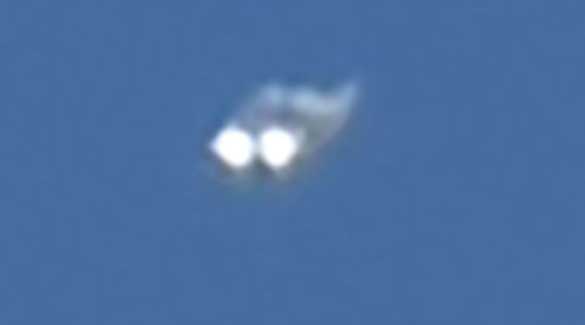 The witness stated that his wife called him outside at 4 p.m. on September 25, 2016, under a sunny, bright blue sky with no clouds, to look at a group of objects.

“She called me out to witness five metallic-like objects slowly traveling through the sky – very high, at a height above the current airline traffic – I would say more than 30,000feet,” the witness stated.“The objects seemed to fluctuate in brightness, potentially from changing its position with respect to the sun.”

The two watched the objects move across the sky for about 15 minutes. 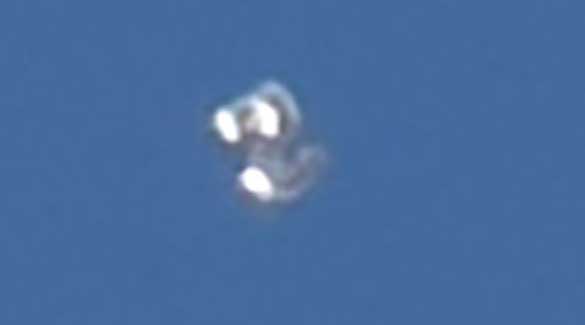 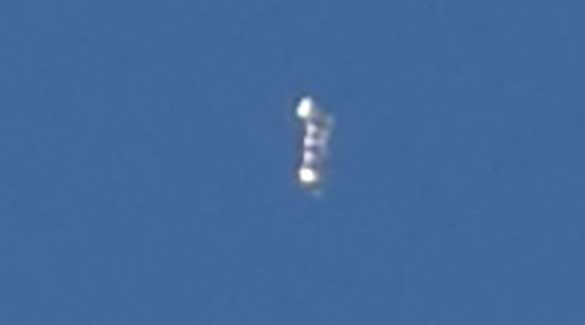 “They moved in a northwesterly direction. Weather report at the time said that the prevailing wind in the area was easterly at 2 mph. The objects were fairly spread apart, definitely not a tight formation. After about 8 minutes, three of the objects disappeared, and two carried on. I took several pictures with my Nikon SLR, at my maximum zoom (135). For the pictures attached, I maxed out my digital zoom imaging on these photos in order to capture their shape.” 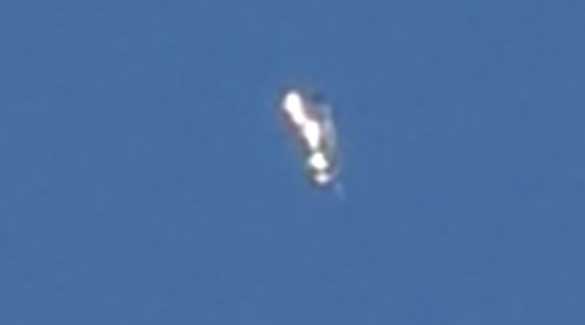 The witness included five images with the MUFON report, which was filed on September 25, 2016. Colorado State Director Doug Wilson is investigating. Superior is in Boulder County, CO, population 12,483. Please remember that most UFO sightings can be explained as something natural or man-made. The above quotes were edited for clarity. Please report UFO activity to MUFON.com.