The Tycho crater on the moon is a relatively young crater, with an estimated age of 108 million years, based on analysis of samples of the crater ray recovered during the Apollo 16 mission.

This crater which is almost 5,000 meters deep and with a mountain in the center of 2,000 meters is one of the most mysterious regions of the moon. 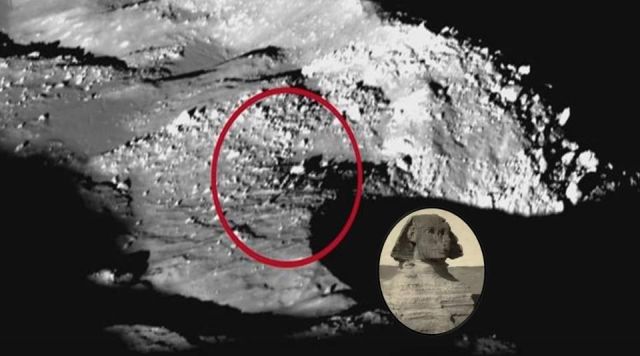 One of these mysteries is a giant structure over 70 meters high depicting a sphinx similar to the sphinx of Egypt.

It is said that the ancient sphinx in the Tycho crater is much older than the sphinx in Egypt and built by an extraterrestrial race before they came to Earth.