Aliens want to help mankind but fear our violent tendencies, according to mails sent by astronaut Edgar Mitchell to John Podesta cite an impending space war and the Vatican’s knowledge of alien life. 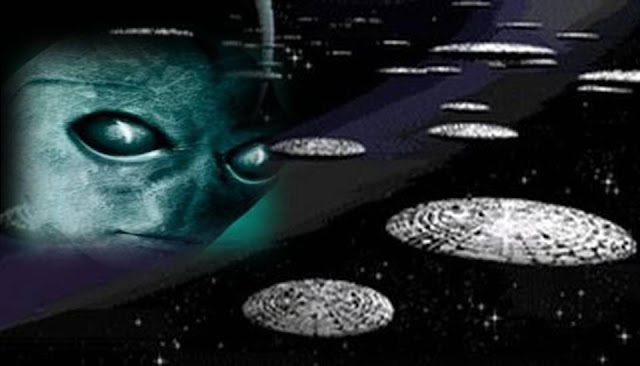 Because the War in Space race is heating up, I felt you should be aware of several factors as you and I schedule our Skype talk,” Mitchell, who died in February, tells Podesta in the mails from 2015, before mentioning a “nonviolent” alien species that wishes to share with mankind “zero point energy”, read the leaked Podesta mails and more at Russia Today.