The news media and the Hillary Clinton campaign are trying to tie the hacked computer files being disseminated by WikiLeaks founder Julian Assange to the government of Russia.

But was John Podesta actually targeted for what he knows about Extra Terrestrials? 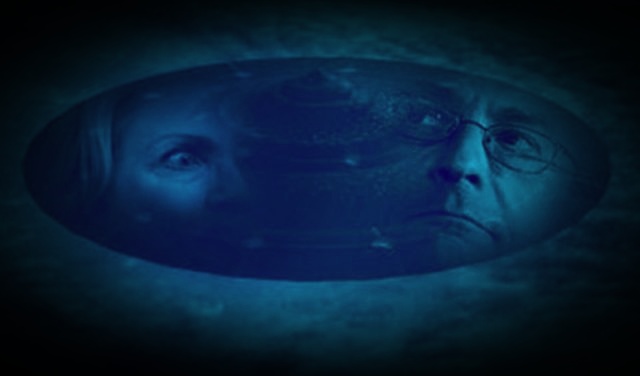 Popularly known as the “X-Files,” the main quest of computer hackers for the “holy grail” of U.S. government data files was dramatized by a television series bearing the same name from 1993 to 2002.

Podesta was and remains a fan of the TV show and ET full disclosure in general.

Podesta has pushed for “full disclosure” of government UFO files as the chief of staff for Presidents Bill Clinton and Barack Obama and as Mrs. Clinton’s campaign manager.