In this fascinating and riveting episode Dark Journalist Daniel Liszt welcomes back Geoengineering Author Elana Freeland to preview her new research set for release in 2017 on the massive Multi Level Surveillance Project called ‘The Space Fence.’ 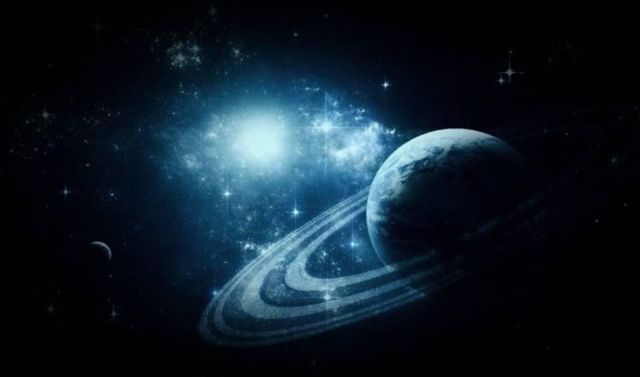 The Space Fence was originally the brainchild of the Reagan era during the craze to build the Strategic Defense Initiative (SDI) a space based weapons defense program ostensibly designed to protect the US from incoming Russian nuclear missiles.

It has been established that this early version of the Space Fence may have actually been created to keep an eye on unusual UFO developments in space.

HAARP Ionization of the Atmosphere and Nano Particles

After abandoning SDI on paper, covert forces inside the National Security State continued to develop various uses for the space deployed technology.

Realizing their new efforts of achieving a global domination through space surveillance on Earth could not be totally successful, they undertook to expand the ionization of the atmosphere which gives them the ability to implant tiny nano particles into the human body.

These nano sensors can penetrate the blood brain barrier to activate wireless signals that can be remotely monitored and controlled. Human beings in effect would become walking cell towers that microwave signals could be beamed at and penetrated to automatically send back revealing data.

The ultimate purpose behind this decades long project can not be fully known, but according to Elana’s research we can deduce that its main goal is a Full Planetary Lockdown intended to centralize and control the full spectrum of activity on planet Earth, including human behavior, geopolitical events, weather conditions, earthquake activity and the creation of a manipulated reality within a gigantic artificial intelligence grid.