On Tuesday evening of October 25, 2016 residents of the Buryatia Republic (Siberia) could see a meteorite falling on Earth in the area of Lake Baikal. 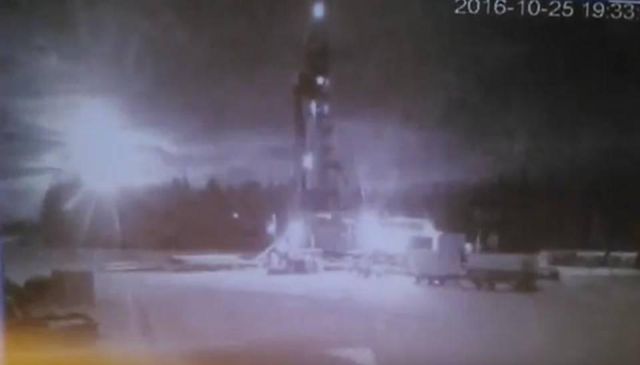 According to eyewitnesses, the meteorite fell on the ground in the area of Lake Baikal. First reports about the incident were made at about 19:00 local time (14:00 MSK).

“It was as bright as daylight for five or six seconds,” eyewitnesses wrote adding that the meteorite fell behind the Barguzin ridge. 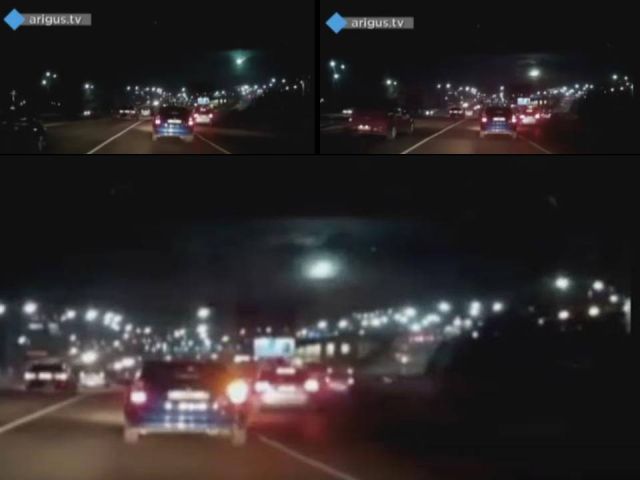 The incident could be observed from the city of Ulan-Ude and its suburbs, report Baikal-Daily and Pravdareport.

A video indeed shows a fireball crashing into the ground.