Another unidentified flying object was captured on video by NASA’s space cameras.

What was it? Alien craft, space debris or optical illusion? 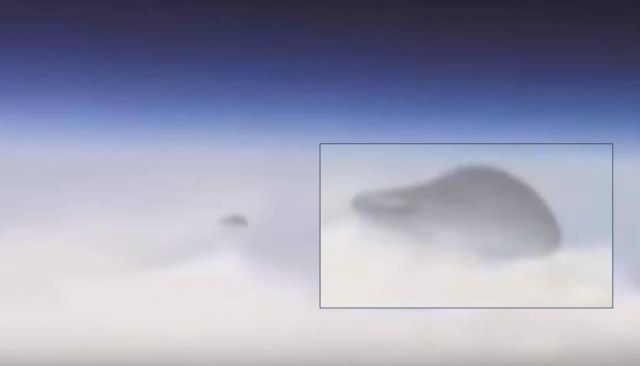 In the video footage, a mysterious object – with a peculiar disk-shaped design – appears to be traveling out of Earth’s atmosphere causing a massive debate on social networks.

Some are convinced it is the ultimate evidence Earth is visited by Alien beings while others remain skeptical and still, unconvinced. Original video here.