A New Zealand witness at Coromandel reported watching and videotaping a large, disc-shaped UFO emitting smaller objects, and reports someone “hacked” the video after it was emailed to multiple locations, according to testimony in Case 78924 from the Mutual UFO Network (MUFON) witness reporting database. 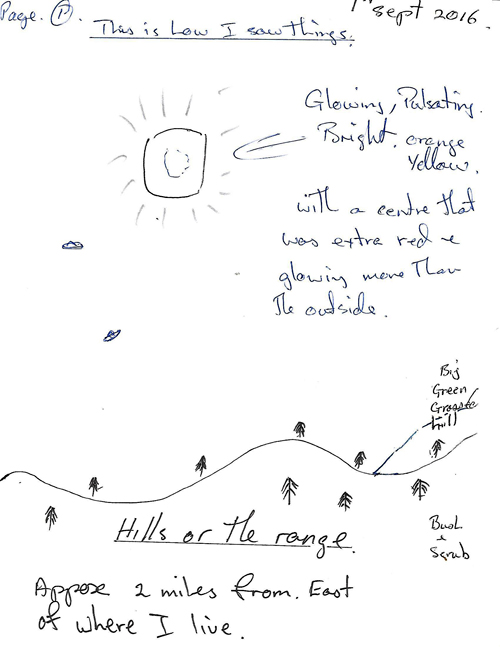 “I noticed this very big bright, glowing ball,” the witness stated. “Huge compared with stars. Ran and got my camcorder. Filmed it for approximately 17 minutes. The mother ship was opening a platform and smaller craft were taking off at all angles, plus also exiting from below. There were definitely six smaller craft, maybe seven. There also was a red orb beneath, some distance of which one of the smaller ships attached itself to – approximately two miles.” 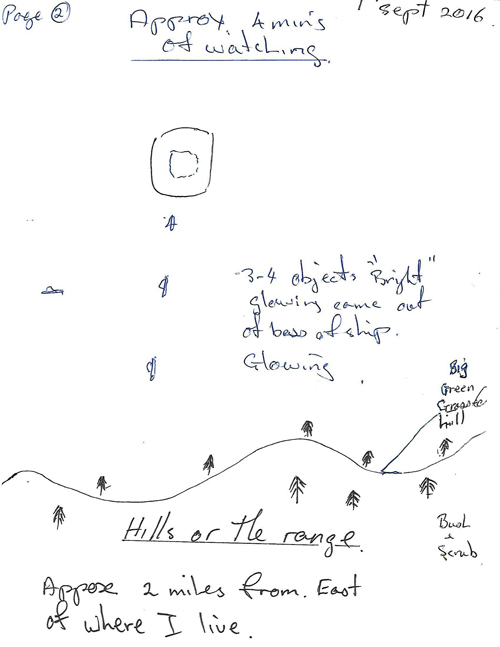 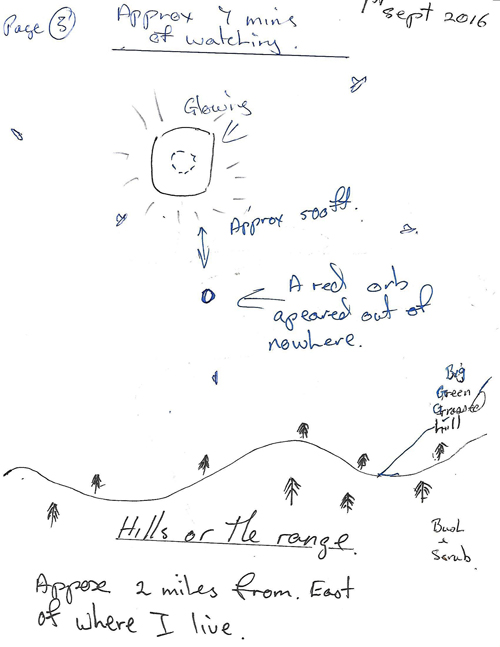 The witness states there was some “amazing footage” collected.

“However, I downloaded this to my laptop in four different places in case I lost some and sent the vid to family and friends. However, nobody received it. Yesterday approximately four days later I checked the video. Some bastard had hacked it. The video was now 5-6 mins long. It got a quick showing of one smaller craft, of which they missed. The sounds are of the city with cars trucks etc. going past. Also,later on, it has sounds of gale force winds. The cam recorder also had been hacked. I will send to you what’s left of it. Now I tried to send, but the file is too big, plus what’s to say these bastards aren’t going to steal it again. What’s not to say you guys aren’t one of them. So if you want the movie, you will have to find someway of getting it. I do not trust Drop Box. I’ve drawn some pictures for you.” 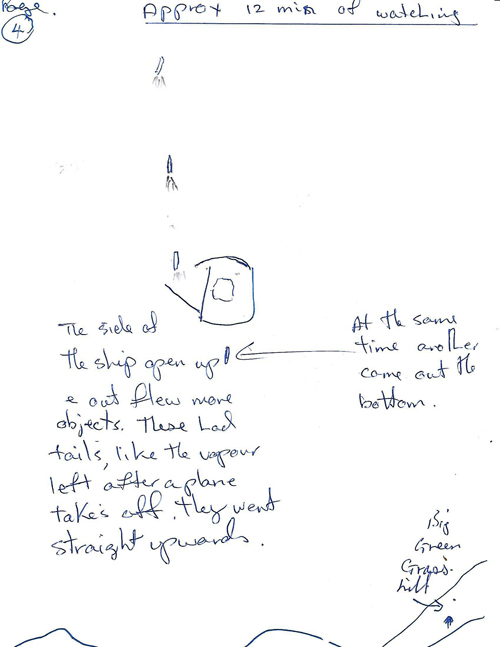 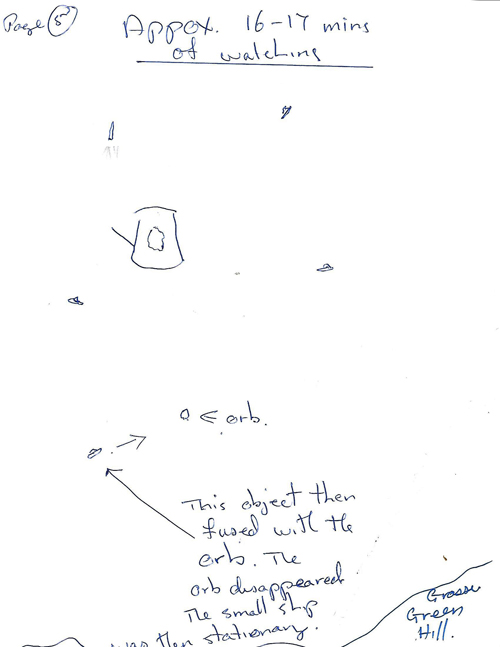 The Coromandel Peninsula on the North Island of New Zealand extends 85 kilometres north from the western end of the Bay of Plenty, forming a natural barrier to protect the Hauraki Gulf and the Firth of Thames in the west from the Pacific Ocean to the east. At its broadest point, it is 40 kilometres wide. Almost the entire population lies on the narrow strips along the Hauraki Gulf and Bay of Plenty coasts. In fine weather the peninsula is clearly visible from Auckland, the country’s biggest city, which lies on the far shore of the Hauraki Gulf, 55 kilometres to the west. The peninsula is part of the local government areas of Thames-Coromandel District and the Waikato Region. 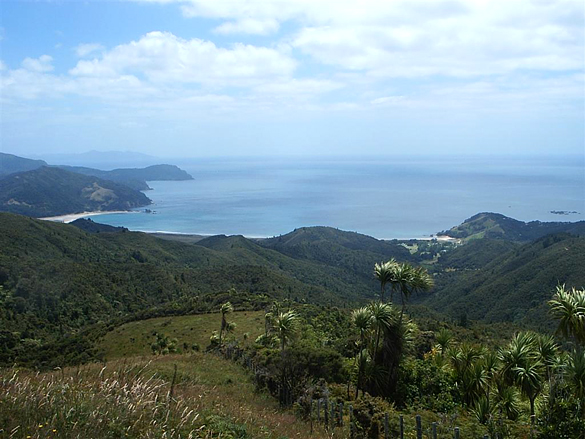 New Zealand National Director Roger Stankovic is investigating. Please remember that most UFO sightings can be explained as something natural or man-made. The above quotes were edited for clarity. Please report UFO activity to MUFON.com.