Some 300,000 people have been left without electricity in Russia’s northern city of Murmansk, local media reported, citing an emergency at a power plant as possible causes of the blackout.

People talk about a bright flash followed by a massive explosion after which the lights went out, reports SeverPost news agency. 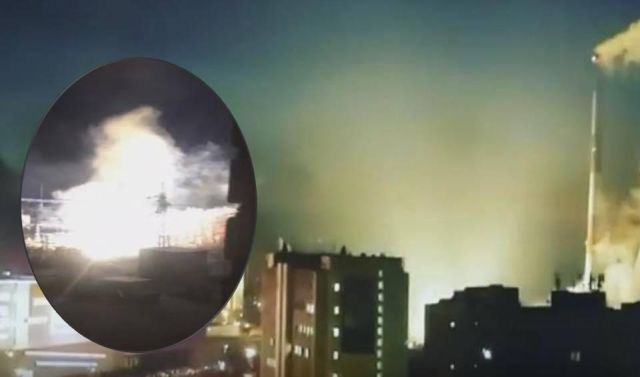 The company spokesman told to RT that not the whole city has been left without electricity, but only its smaller part. There is also no electricity in government headquarters in the city center.

The cause of the incident happened at one of the facilities of the Kolenergo regional energy company is now being investigated. Attack or Accident?

Murmansk, located in the extreme northwest of Russia, is the world’s largest city north of the Arctic Circle and is one of Russia’s largest sea ports. All of the country’s nuclear-powered icebreakers are based in the city.