Hunters in a remote community in Nunavut are concerned about a mysterious sound that appears to be coming from the sea floor in the Arctic. 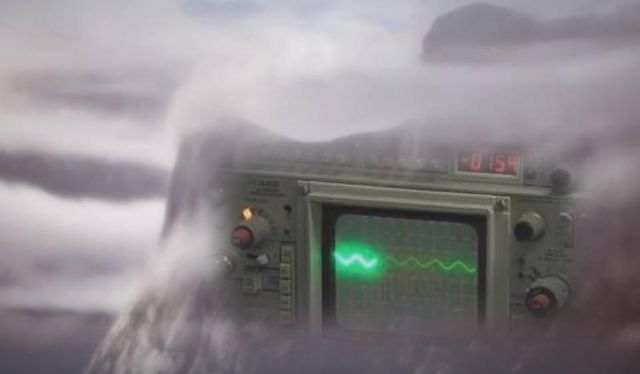 The mysterious noise, sometimes also described as a hum or beep has been heard in Fury and Hecla Strait, about 120 kilometers northwest of the hamlet of Igloolik, has apparently spooked the local wildlife.

The Canadian Armed Forces are taking the appropriate steps to actively investigate the situation, a spokesperson said to cbc news.