While on his way to Philadelphia last year, December 2015 an airplane passenger captured a triangle UFO with his mobile phone. 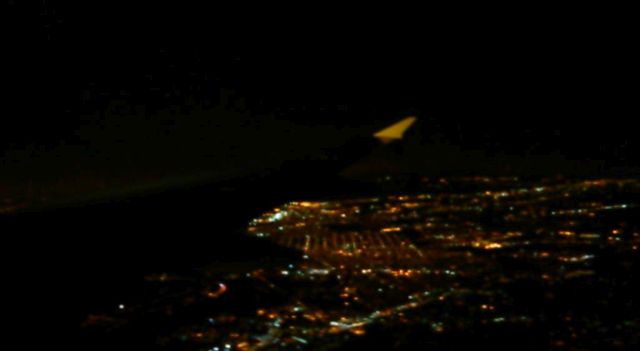 According to testimony in Case 80091 from MUFON witness stated:

I flew to Philadelphia on December 2, 2015 and I have a habit of taking pictures out the plane window.

I didn’t realize at the time that I got this picture and I’m curious to find out if I actually have a picture of a UFO or not.

Did the plane passenger captured a UFO or it could be a camera reflection? 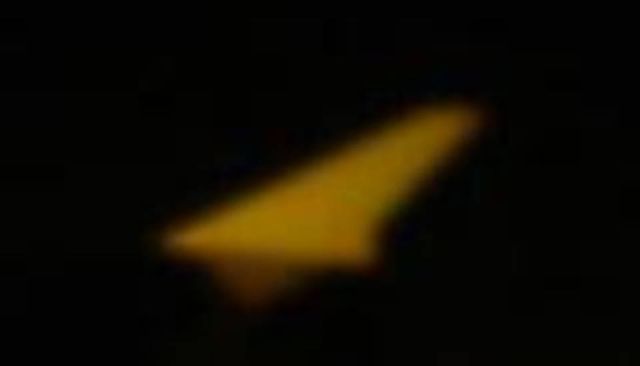