Dark Journalist Daniel Liszt and Geoengineering author Elana Freeland talking about the mysterious and obscure covert program for a massive Global Surveillance System that can track the population down to the DNA level named ‘The Space Fence!’ 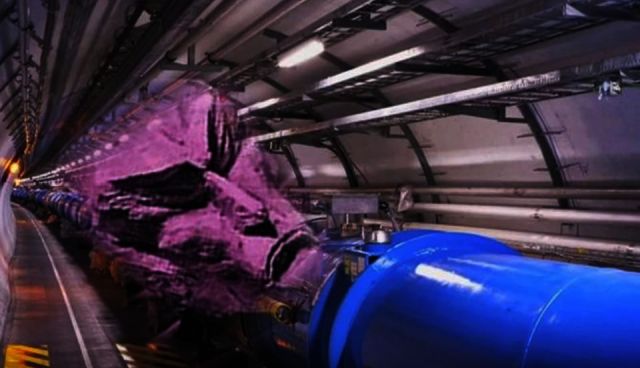 Although the Space Fence is a highly technological project that combines elements of HAARP and SDI Star Wars Technology along with a complete program to Ionize the Atmosphere to mutate the human immune system, there are also psycho-spiritual aspects embedded in the project as it represents a deep level of esoteric understanding and manifestation.

As early as 1907 Austrian Anthroposophist Rudolf Steiner had envisioned an ominous spirit of technology invading the human soul and psyche via a deep dependence in culture on emerging scientific trends that bears an exceptional resemblance to modern Artificial Intelligence.

He named the force ‘Ahriman’ from the dark lord of Persian Mythology that battled the fabled hero of humanity Ahura Mazda.

Steiner eventually set up a center for Spiritual Science to teach Anthroposophy in order to combat the effects of an overwhelming bombardment of scientific materialism upon a society further and further removed from its mystical and cosmic religious roots.

The presence of UFOs in Earth’s orbit and flying in our skies has caused the National Security State to implement measures to monitor and control the situation while keeping the presence of these mysterious craft from the public.

One of these programs was the SDI Star Wars Program set up in the 1980’s under President Reagan.

Ostensibly set up as a missile defense program against the threat of incoming Russian missiles, it has been rumored to have been constructed with a dual purpose of defending the planet in the event the massive numbers of unidentified flying craft were hostile or unpredictable.

Now the Space Fence program, set up under the auspices of a Secret Space Program, is the fully realized version of the original, but with one special addition: it can be used to survey and catalog the entire globe and the physical life upon it down to the DNA level!