The Magellan spacecraft, also referred to as the Venus Radar Mapper, was a 1,035-kilogram (2,282 lb) robotic space probe launched by NASA on May 4, 1989, to map the surface of Venus. The probe burned up in the Venusian atmosphere on October 13, 1994. 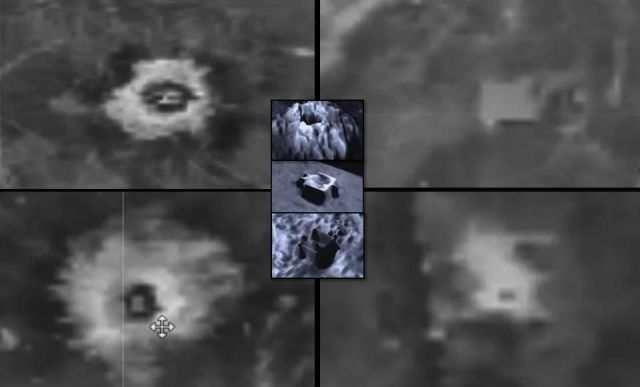 During its mission the spacecraft collected an enormous amount of images that have finally been published by NASA in which huge cities, artificial structures and all kinds of elements that seem to obey constructions appear intelligent affected by some kind of alien race that inhabited or colonized the second planet in our solar system.

In the following video, Mondodesconocido shows those buildings that we have found and their interpretations in 3 Dimensions of them.

The link where the maps is as follows, where you can check yourself the images shown in the video as well as find new locations with suspiciously artificial elements: http://webgis2.wr.usgs.gov/Venus_Global_GIS/