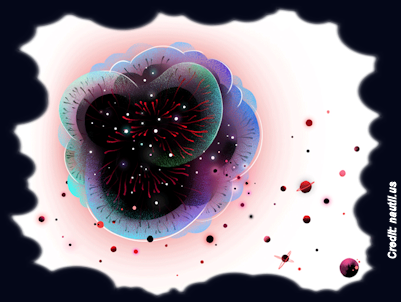 sneakers, you’d undoubtedly seem pretty magical. But the contrast is only middling: The farmers would still recognize you as basically like them, and before long they’d be taking selfies. But what if life has moved so far on that it doesn’t just appear magical, but appears like physics?

After all, if the cosmos holds other life, and if some of that life has evolved beyond our own waypoints of complexity and technology, we should be considering some very extreme possibilities. Today’s futurists and believers in a machine “singularity” predict that life and its technological baggage might end up so beyond our ken that we wouldn’t even realize we were staring at it. That’s quite a claim, yet it would neatly explain why we have yet to see advanced intelligence in the cosmos around us, despite the sheer number of planets it could have arisen on—the so-called Fermi Paradox.