The Mariana Trench is the deepest known part of the world’s oceans. It is located in the western Pacific Ocean, to the east of the Mariana Islands. The trench is about 2,550 kilometers (1,580 mi) long with an average width of 69 kilometers (43 mi). It reaches a maximum-known depth of 10,994 meters (36,070 ft. 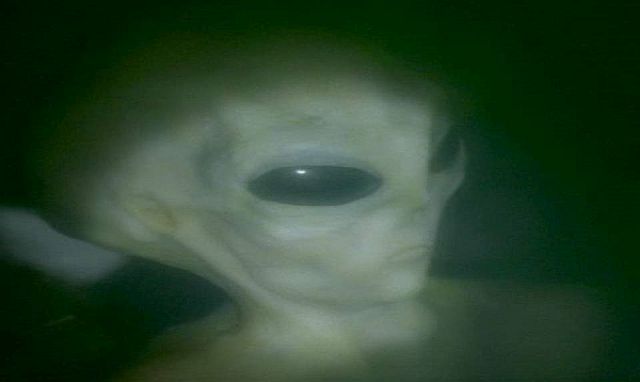 On March 26, 2012, Canadian film director James Cameron piloted a deep-diving submersible designed to reach the bottom of the Mariana Trench and reached the ocean’s deepest point after roughly two hours of descent from the surface. He did bring back visual feedback of what he saw at the bottom of the trench but it shows only a desolate, foreboding and moon-like sea floor.

According to Cameron, he had hoped to see some deep sea creatures, but he didn’t and even didn’t see tracks of animals on the sea floor.

Now, researchers have released audio of a strange booming sound heard in the deepest part of the ocean, lasting between 2.5 and 3.5 seconds, the five-part call includes deep moans at frequencies as low as 38 hertz and a metallic finale that pushes as high as 8,000 hertz.

Scientists at OSU’s Hatfield Marine Science Center named it the ‘Western Pacific Biotwang’ and say their best guess is that it is a new type of previously unheard whale call but they can’t yet be sure, and many other questions remain, reports the dailymail.

So, what was down there?

Rather than a new type unheard whale, could it be home to an alien life form hidden in the depth of the Mariana trench, something unlike anything ever seen before?

Video: Researchers at Oregon State University recorded this bizarre sound in the Mariana Trench. Though they can’t say for certain what it is!