Archaeologists excavating a site in the Iranian province of Lorestan have discovered a load of historically important artifacts dating back thousands of years. 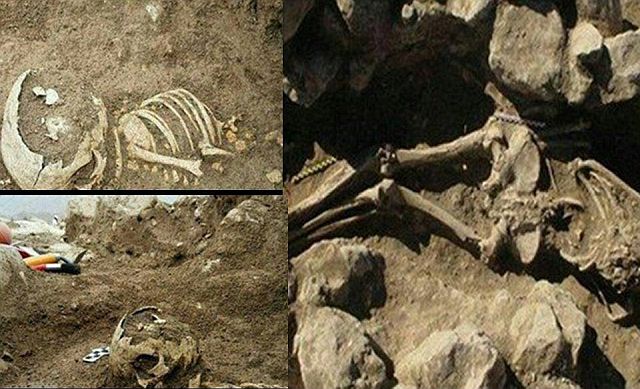 The most exciting discovery is the remains of a very tall man, believed to be two meters tall, who lived during the Sasanian Empire, which ruled from approximately 224 AD until 651 AD, when was conquered by the Islamic Caliphate.

Archeologists also found artefacts dating back to the Achaemenid Empire, which existed from approximately 550 BC until its demise at the hands of Alexander the Great in 330 BC, and the Parthian Empire of c. 250 BC – 224 AD., reports sputniknews.