On April 29, 2016, a massive demonic possession occurred in Peru when nearly 80 students of the Elsa Perea Flores School in Tarapoto must have played with an Ouija board which resulted in a demonic interference. 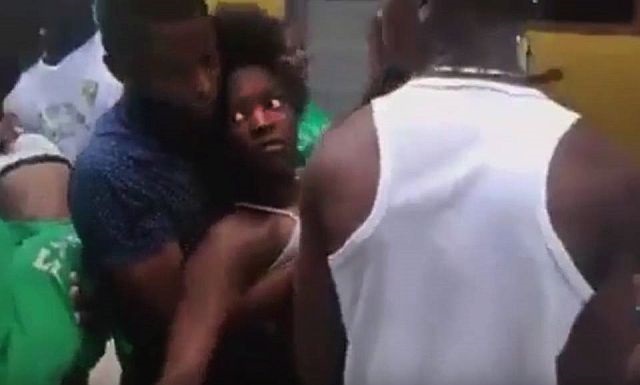 Now, a new case of a possession of young students has occurred in Colombia in February 2017.

About 20 students of an agricultural school in Lloro were apparently possessed by evil spirits after using an Ouija board mobile phone app that “called up spirits of the dead.”

It is believed that the Ouija board session went terribly wrong which resulted in a massive outbreak of demonic possession.

The students who were brought to a hospital and later to a church were shouting that the devil was going to take them with him, according to dailymail.

How danger is it to play with an Ouija board and to call the spirit of a dead person?

We must understand that calling the spirit of a dead person is Biblical, in the sense that it is a practice that happened in Bible days.

However, does God approve of this practice?

Deut 18:9-13: When you enter the land the Lord your God is giving you, do not learn to imitate the detestable ways of the nations there.

Let no one be found among you who sacrifices his son or daughter in the fire, who practices divination or sorcery, interprets omens, engages in witchcraft, or casts spells, or who is a medium or spirits or who consults the dead.

Anyone who does these things is detestable to the Lord, and because of these detestable practices the Lord your God will drive out those nations before you.

The above text is quite clear calling the spirit of a dead person provokes God’s anger.

The next video shows the processed students after the Ouija board session.