Witness: The first time I noticed it when I was teaching my daughter about constellations in the front yard.

Then we decided to get in the car and go to her school so we could talk and look at the same time. 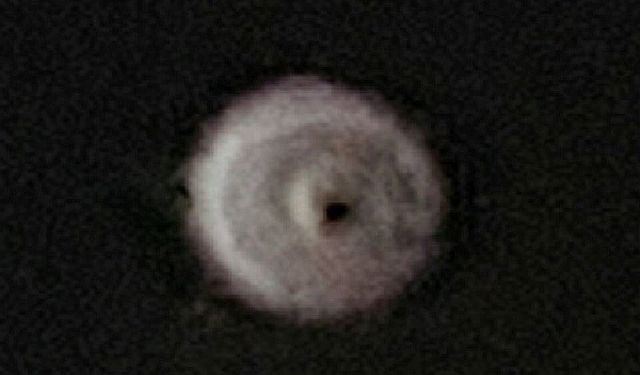 With my husband my daughter and my son in the car we drove to the school, upon arriving there I noticed it immediately because it wasn’t like the other stars in the sky so we pulled out our phones and try to take pictures or record it.

As we started trying to record it was going on like a light switch. On the way home it was the exact same thing the closer to our home which scared me a lot.

I have seen it more times since that night and I believe it is following me as crazy as it sounds. Besides there’s been noises outside my home and I’m scared for my children because there’s no way to protect us and who will believe me anyway. Mufon case 82446. 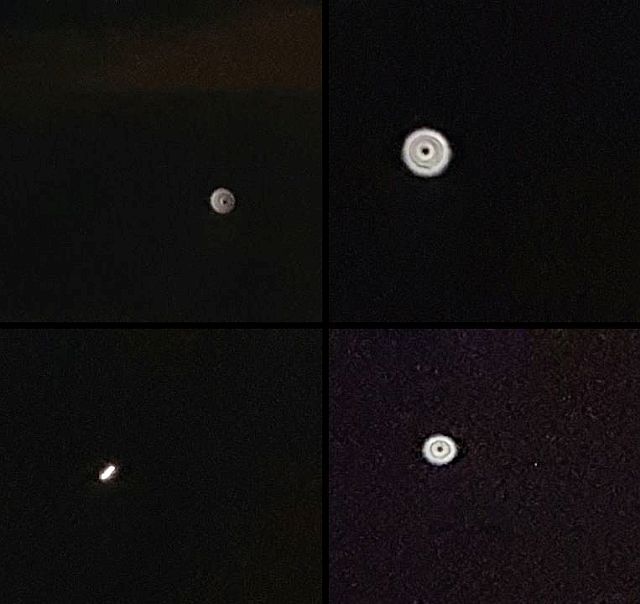 Note: Given the above explanation it seems that a so-called Archon harasses the woman. An Archon belongs to a genuine species that inhabiting the planetary system. 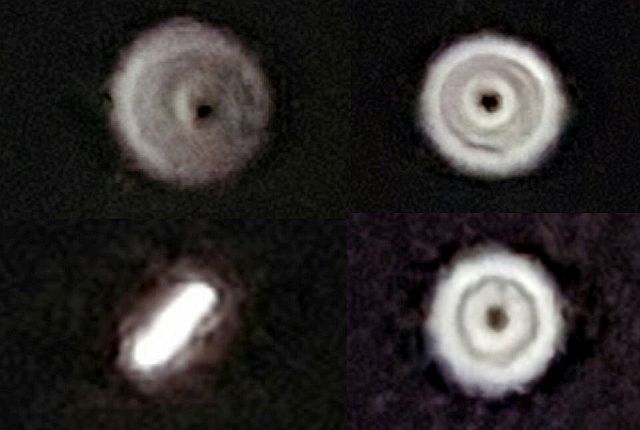 These beings, which have a negative role, have a nasty tendency to stray from their boundaries and can at moments penetrate the terrestrial atmosphere and terrorize humans by intruding the human mind, restraining the spiritual impulses of humanity and direct human affairs.