Scientists working on behalf of Edinburgh University’s School of Geosciences have discovered that a set of tunnels and caves beneath the town of Glimerton near Edinburgh are much more extensive than previously thought and could indicate the existence of a hidden underground druid temple. 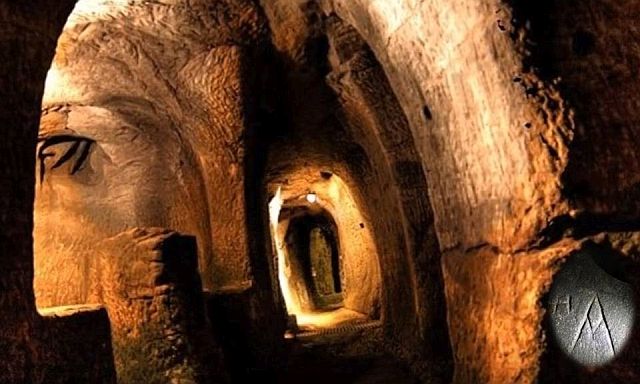 A druid (Welsh) was a member of the high-ranking professional class in ancient Celtic cultures. While perhaps best remembered as religious leaders, they were also legal authorities, adjudicators, lorekeepers, medical professionals and political advisors.

In the following video UFOmania provides us with more information on this mysterious tunnel network.