Dr Norman Bergrun is right that alien spacecraft have orbiting Saturn for years and that the rings of the planet are a massive meeting place for extraterrestrials? 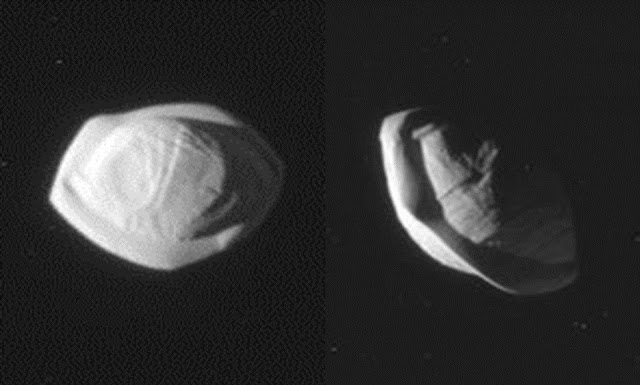 But giving the odd shape of the moon that looks like a flying saucer we may wonder whether it is an artificial construction built by extraterrestrials. 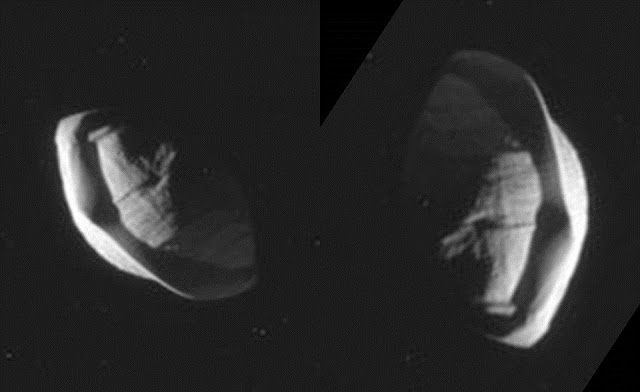 Besides, the moon Pan is located in one of Saturn’s rings which could indicate that it might be an alien spacecraft, as Bergrun, author of ‘The Ringmakers of Saturn’ already said years ago. 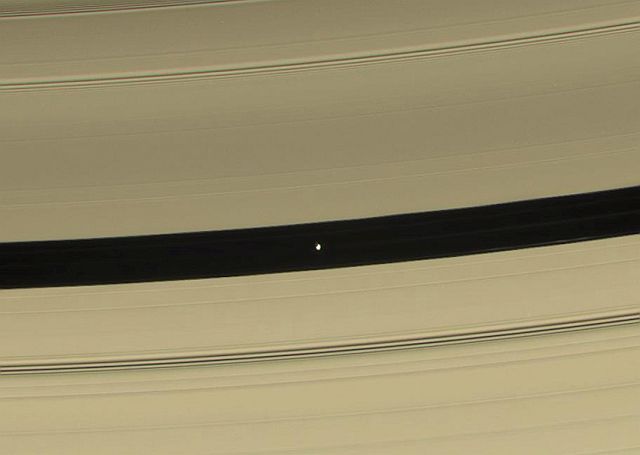 The raw, unprocessed images of Saturn’s moon Pan are the closest images ever taken by Cassini. The flyby had a close-approach distance of 24,572 kilometers (15,268 miles).