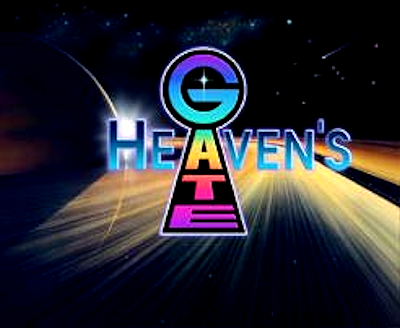 In today’s Back Story, staff writer John Wilkens discusses how two decades of academic study and debate are reshaping our understanding of the group.

Q; How big of a deal was Heaven’s Gate?

A: Before the bodies were discovered, not big at all. The group had drawn some media attention in its early days, but then went underground and was known mostly by cult watchers. That was a source of frustration to them, and may have contributed to their final exit. The name itself, Heaven’s Gate, was a fairly recent development.