Anunnaki was the first very accurate independent movie in a trilogy based in the books of Zecharia Sitchin that should be released in 2007, 2008 and 2009 however, the movie was never released.

A trilogy about the Anunnaki sojourn on Earth. Since the arrive 450.000 years ago, the pre/post flood empires, the departure and the next return after 2012. 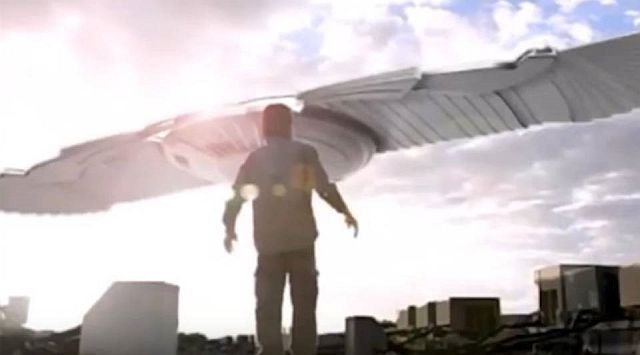 In 2006 an unknown North-American director/producer, Jon Gress, started to film what should be the most controversial movie, ever. But something happened.

The production was mysteriously shut down and any promoting material got banned from internet and all the tracks of its existence were erased from media, even the official website of the movie was shut down as well as the email account of John Gress. 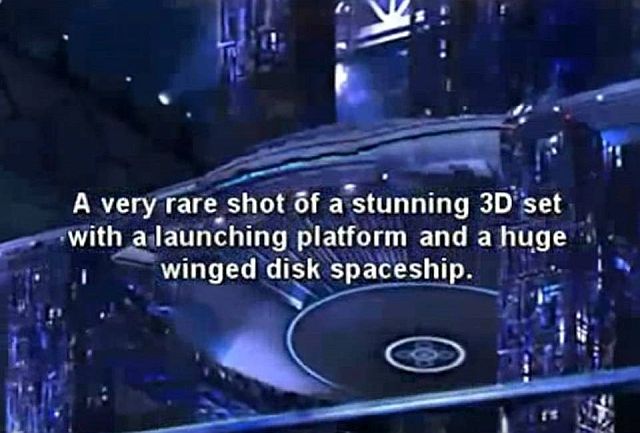 In July 5, 2006, before the production suddenly was shut down, X-Squared Radio were promoting their ‘exclusive’ interview with Jon Gress.

Below an extract taken from the 2006 interview:

“The first digital movie in the Anunnaki Trilogy by Jaguar Films will set the time and place mankind made its greatest anthropological leap forward. “This is the first full-length motion picture to factually show how the Sumerians were influenced to suddenly become the most advanced civilization in the world. Many people still do not know that there were flying machines on the Earth well before the Egyptians reached their zenith.”

“Cuneiform writing suddenly appears in many places throughout the world. Advanced knowledge about the stars, agriculture, animal husbandry, and even social structures is introduced to mankind by advanced civilizations. This film shows how that was done in a way that will write history the way it should have been written in the first place.”

“Don’t miss this world exclusive interview. Find out how the Anunnaki worked with early mankind. The story behind the trilogy is true. The evidence is stunning. This independent film is about to change the course of movie history…” 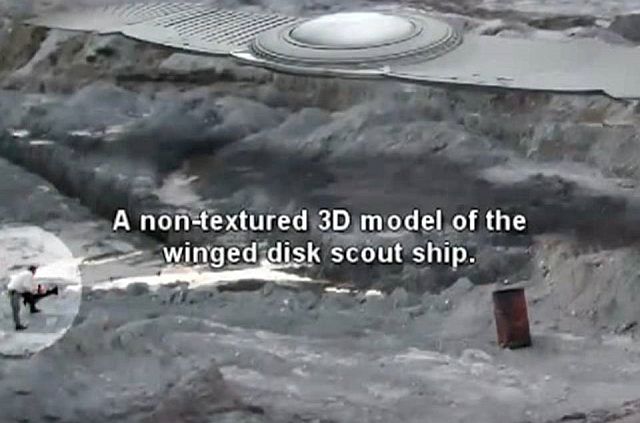 For sure, the trilogy would be the definitive proof that the Anunnaki story was true and not a hoax or an urban legend and it would finally wake up the people to the true story of human history.

Despite tptb put much effort into burying the Anunnaki story they were not efficient enough to get rid of the whole data.

Thanks to the efforts of researchers who want to uncover the truth, we have gathered the last and very rare evidences of this movie in the following videos.

You will have a far idea about what it was prevented of being released.