About a thousand times a day, thunderstorms fire off fleeting bursts of some of the highest-energy light naturally found on Earth. 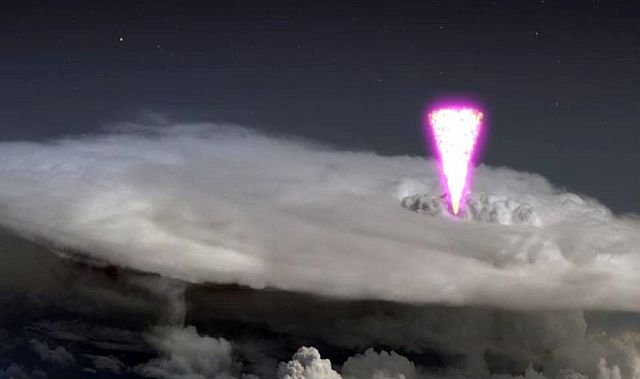 These events, called terrestrial gamma-ray flashes (TGFs), last less than a millisecond and produce gamma rays with tens of millions of times the energy of visible light.

Since its launch in 2008, NASA’s Fermi Gamma-ray Space Telescope has recorded more than 4,000 TGFs, which scientists are studying to better understand how the phenomenon relates to lightning activity, storm strength and the life cycle of storms.