Disturbing, strange sounds. That’s exactly what I caught on video while filming and documenting the abandoned Waldeck Mine in Wiluna, Western Australia using the ThruNite TN12 flashlight. 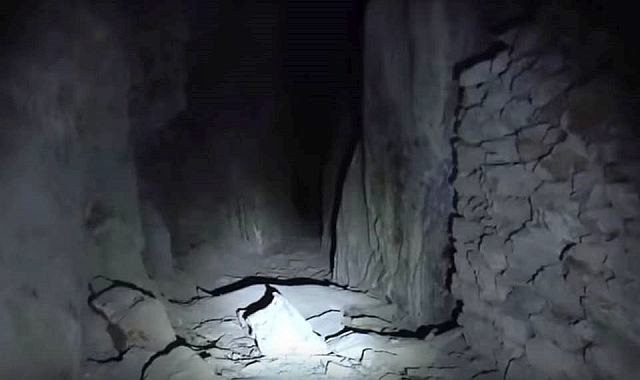 The abandoned mine itself is over 150 years old located deep in a forested canyon in the high country and still has a lot of awesome yet dangerous timbering in its furthest reaches.

I went there on a stormy night in order to document the mine and although there are upper levels in the Waldeck Mine, I only explored and documented the main haulage tunnel.

While filming I heard some strange sounds and although I not believe it was something paranormal I cannot explain what caused the creepy sounds.

Below the footage filmed by ‘Exploring Abandoned Mines’, the sound begins at 12:10. Let me know what you think.