The new documentary “Unacknowledged” was created to bring out hidden information about UFOs, alien intelligence and Free Energy covert by illegal operations within the Military-Industrial-Financial complex. 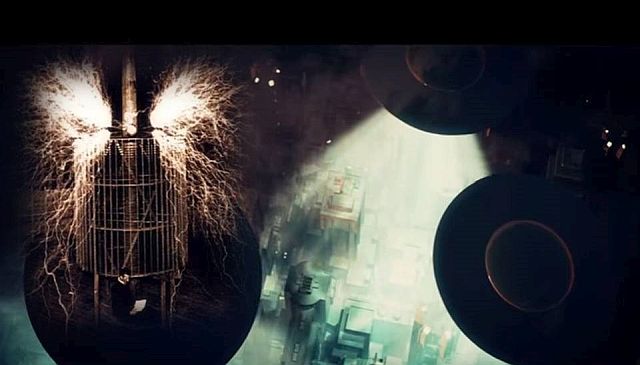 One of the secrets explored in the documentation is Tesla’s ‘Free Energy’ theory which could power manufacturing and agriculture in a clean, sustainable way, but …we do not use it!

Then WHY we not use free energy for little or no costs here on Earth?

Because free energy is suppressed by government, powerful oil corporations or advocacy groups whose business model would be threatened. Even they have suppressed, harassed or killed individuals like Thomas Henry Moray, Stanley Meyer and Eugene Mallove for their research on this issue, only to retain their dominant position.

It could also explain how UFOs travel such long distances as it is suggested the aliens use free energy for the drive of their UFOs by harnessing the space all around us that could be converted into energy needed to power the UFOs.

Just imagine how Tesla’s Free Energy could have changed the World!

Below the trailer of the film ‘Unacknowledged’ and a short clip, uploaded by Inverse and taken from the documentation, in which they are talking about Tesla’s free energy theory.