On May 20, 2017 at 7.40 pm a strange event occurred in the sky over the Northern suburbs, East of Bundoora, Australia. 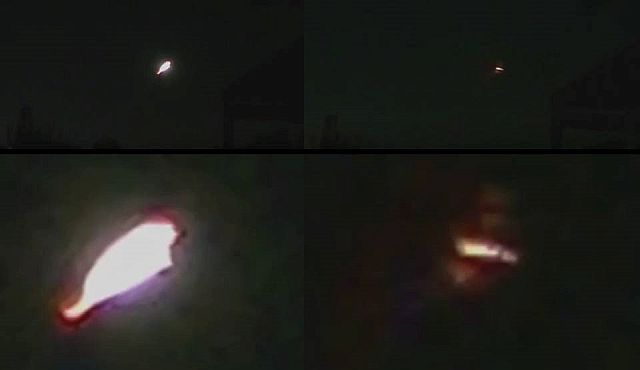 Images of the flash and winged object. With permission of author Brad Morris / YouTube Channel.

While using his all night camera Brad Morris recorded a huge bright flash that suddenly came out of nowhere directly followed by an unidentified illuminated winged object that then moved away at an incredibly high speed.

Brad said “It might be a meteor but it does not explain the winged object.”

However, if it was a typical meteor then it produces a streak of light, both from the glowing object and the trail of glowing particles that it leaves when it passes through the atmosphere but this is not the case here.

In this case we see a sudden burst of light from which an object emerges that then moves away at high speed before it disappears in the night sky. 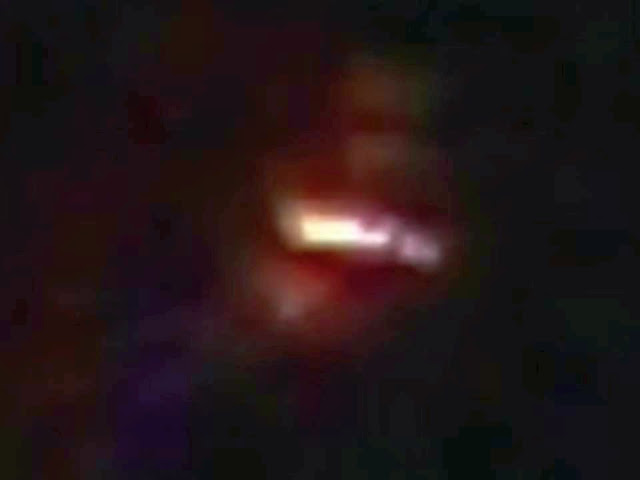 Image of the winged object. With permission of author Brad Morris / YouTube Channel.

In the next video you can see the moment when the flash/winged object appears, including Brad’s analyze of the event.