Robert Bigelow founder of the space company Bigelow Aerospace conducted a revealing interview with 60 Minutes Lara Morgan and talked about the importance of the space industry and how it would pave the way for people to live in space and he is convinced that aliens have visited Earth in the past. 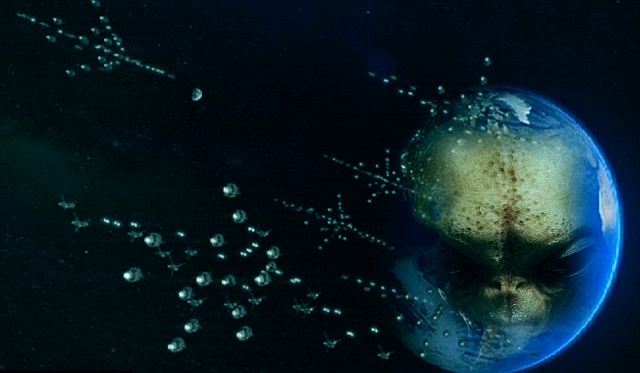 During the interview Lara Logan asked Robert Bigelow about his obsession when it comes to UFOs and aliens and whether or not he believed in aliens. He replied that he was convinced that UFOs and aliens were real but that they not only have visited Earth still there is an existing presence of aliens.

Robert Bigelow has spent a lot of time and research on the subject of UFOs and aliens.

Even he owns a company that receives reports of UFO and other unexplained activity directly from the FAA. The FAA (Federal Aviation Administration) confirmed that already for years it referred UFO reports to Bigelow’s company.

Even though NASA is aware of the cooperation between FAA and Bigelow’s company it seems they don’t care about it.

Transcript of the Interview between Logan and Bigelow:

Logan: “Do you believe in aliens?”

Bigelow: “I’m absolutely convinced. That’s all there is to it.”

Logan: “Do you also believe that UFOs have come to Earth?”

Logan: “Is it risky for you to say in public that you believe in UFOs and aliens?”

Logan: “You don’t worry that some people will say, ‘Did you hear that guy, he sounds like he’s crazy’?”

Logan: “Would future space missions result in encounters between humans and aliens?”

Bigelow: “You don’t have to go anywhere. It’s just like right under people’s noses.”

After the successful expansion of Bigelow Aerospace’s BEAM aboard the International Space Station, next steps for the technology are being looked at. Robert Bigelow explains some of its potential uses on future space missions in the following video.