The star N6946-BH1 quietly winked out of existence between 2009 and 2015. Mystery of the disappearing star: Scientists have no idea how it vanished without a supernova. 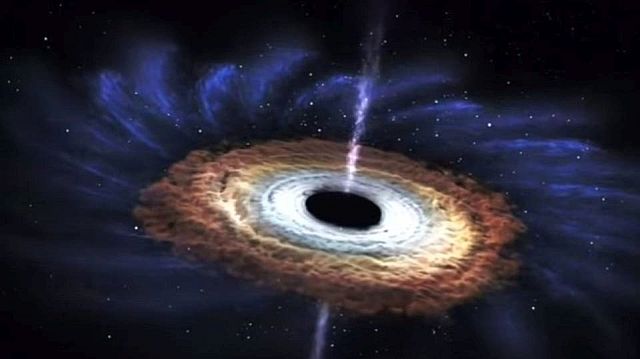 The star N6946-BH1 in a spiral formation 22 million light years away known as the ‘fireworks galaxy’, was last seen by NASA’s Hubble Telescope in 2009. By 2015, it wasn’t there anymore.

How did a star 25 times the size of our Sun simply wink out of existence?

Such large stars often go out with a bang – a supernova – blasting off much of their remaining mass before collapsing to form an incredibly dense black hole.