Russian President Vladimir Putin, in an interview with French publication Le Figaro, has revealed that a US president is more often than not just a figurehead of government. 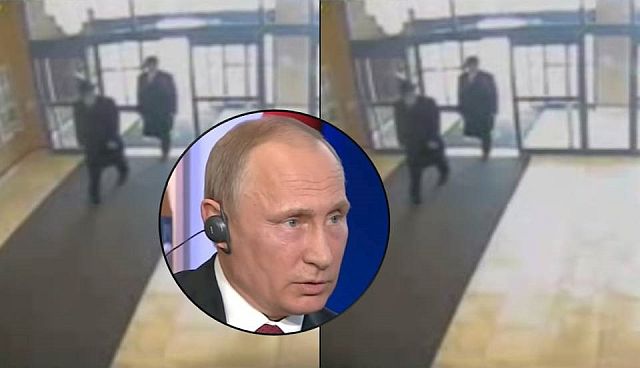 A certain person may be elected by the public on the basis of his merit and ideals – but rarely is this person able to formulate policy.

Putin explained that the ‘bureaucracy’ in the US, which is more commonly known as the Deep State, is very powerful and as such does not allow any real change in direction.

“Presidents come and go, but the politics remains the same.” As such, an individual, who may have his own genuine ideas, is elected into the White House only to satisfy the illusion of a democratic process taking place.

In reality, Putin explained, people with briefcases come visit him, well-dressed, in dark suits, kind of like mine, except instead of a red tie it’s black or navy.

These “men in black” remain anonymous to the voting public continue to pursue the well-established interests of the US elite with each incoming administration!