Here are some mysterious out of place spaceship artifacts ever discovered from the ancient world. 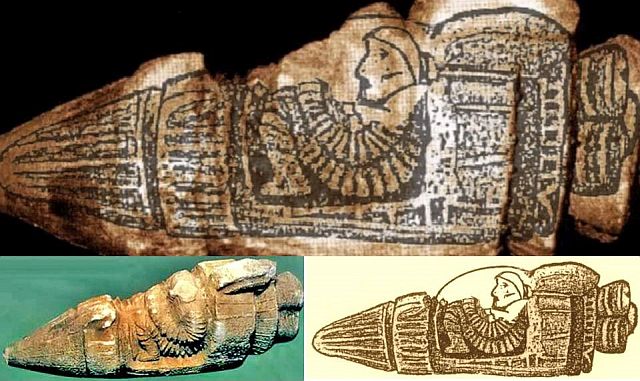 Including blueprints for a Medieval multi-stage solid-fuel rocket, instructions for an unexplained flying machine passed on by a 10,000-year-old Indian guru,the unidentified “Toprakkale Space Shuttle” that may have been carved 2,500 years ago, schematics from a mysterious craft encountered by Ezekiel as described in the bible, and the lid from Pakal’s Tomb that appears to show the Mayan king as an astronaut.