Using the NASA SOHO COR2 satellite tool, on May 6 and May 25, 2017 NASA showed observations of the orbits of the planets Mercury and Venus against the backdrop of our Sun. 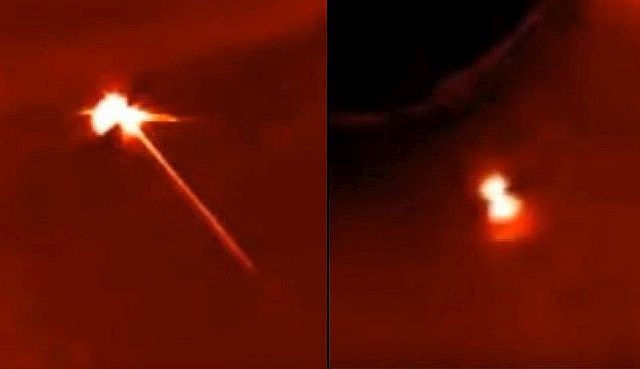 As you will see later in the video, these shots could not be produced by the NASA satellite tool, because the satellite was completely elsewhere and could not transmit image data to NASA according to Myunhauzen74.

Myunhauzen74: Also, pay attention to the shape and the intensity of the glow of the planets. It can be concluded that, the planets have a form that does not correspond to scientific data. At all, I’m convinced that based on my analysis, NASA falsifies the (SOHO) observations of the planets, they not show us the real planets!