A drone pilot filmed a strange unidentified flying object from an unknown location in France on June 19, 2017. 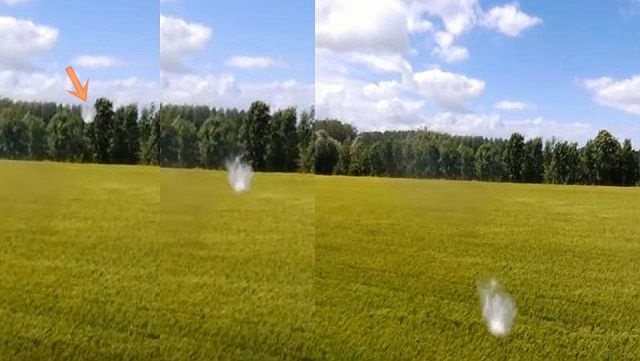 While he was filming the area suddenly a white shape appears out of a cloud flying at incredible speed towards his drone. 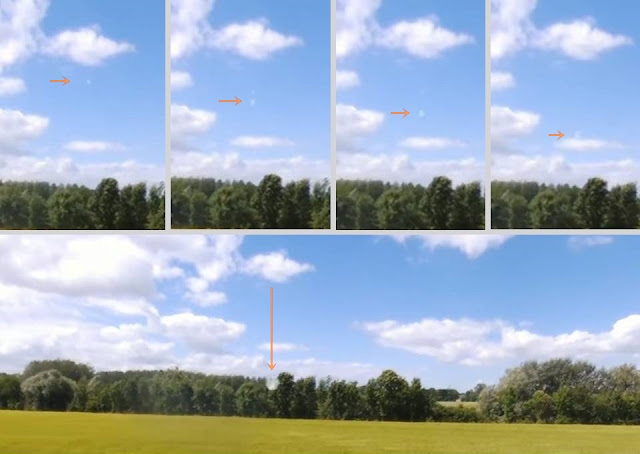 Is it possible that the drone bothered or disturbed an entity of pure spiritual energy from another world that changed into a physical form?

Watching the original 0.06 second footage it is clear there is no trickery, indicating that the ghostly white shape could be something that surpasses us in this universe.