A Florida witness at Milton reported watching two, circle-shaped objects hovering at the tree top level that quickly moved away, according to testimony in Case 83689 from the Mutual UFO Network (MUFON) witness reporting database. 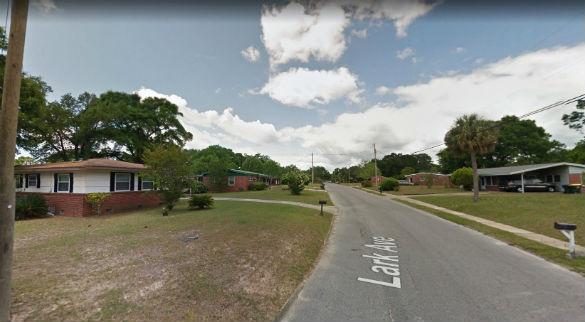 The witness described the movements.

“One went up and to our left, mostly out of view. The other that was directly behind our house, flew straight upward, and it began to blink like a star, as it was nearly out of view. Both of the UFOs were blinking red and white lights as they were moving out of our view.” 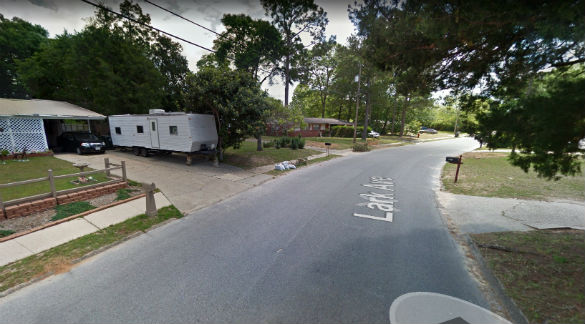 The witness was aware of one other UFO report at about the same time.

“Another male reported seeing two UFOs on Highway 87, in Milton, Florida, just an hour or two before. I thought it may have been military testing, due to our location. So the following day, I asked two people that were eating at a nearby restaurant, and were wearing military uniforms. The female suggested that we ask the male, who she stated was a part of Special Ops. I asked if there was testing going on in the area, and he said that if there was, he wouldn’t have that knowledge, but stated that I’m not the only one to have seen it, because he was listening to public radio the night before, and he heard reports of sightings, as well.” 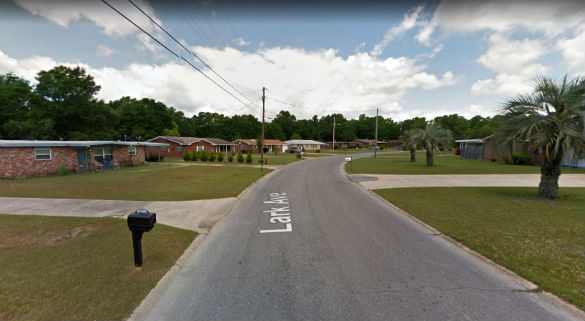 The witness believes there were other witnesses. Pictured: Milton, Florida. (Credit: Google)

Milton is a city in Santa Rosa County, Florida, population 7,045. Florida MUFON State Section Director George Williams is investigating. No photos or videos were included with the report, which was filed on May 13, 2017. Please remember that most UFO sightings can be explained as something natural or man-made. The above quotes were edited for clarity. Please report UFO activity to MUFON.com.