Yesterday on July 7, 2017 a number of strange objects in the sky and outside our atmosphere were observed and recorded by residents of Tennessee, UK and the Netherlands. 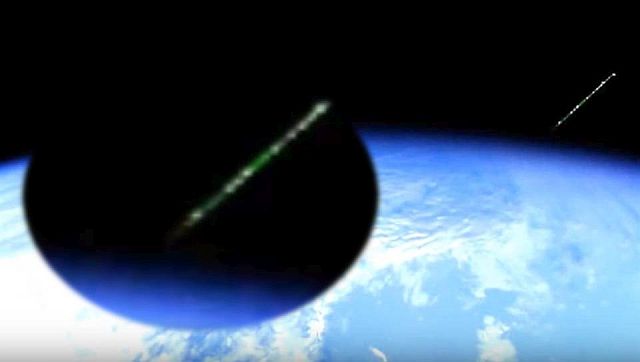 While watching NASA’s live feed on July 7, 2017, just after Moon-rise at the 55 minute mark on the link below, Streetcap1 spotted a huge cigar-shaped unknown object on the cam, after several small flashes emanating from Earth’s Surface.

Streetcap1 is convinced that it is not a satellite, meteor or shooting star as the object is outside the earth’s atmosphere and would not illuminate until it enters the atmosphere and burns up.

Maybe coincidence but on the same day a Dutch UFO site posted images of a similar object which has been photographed while flying over the former air base Soesterberg in the Netherlands. 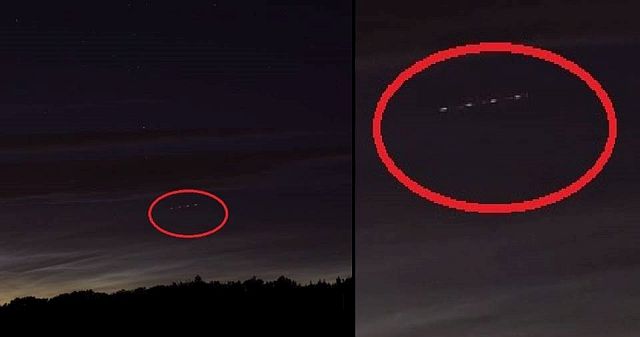 Then, again on the same day, a resident of Tennessee while viewing the ISS live feed using the NASA app on his phone spotted a large spherical object on his screen.

The resident, who submitted the images to Mufon registered under case 84922 states that at first he thought that the object was just a spot on the glass of the phone, then he checked and it wasn’t.

He took a screen capture to see it larger and it looked like the Station was getting closer to the sphere before the screen suddenly went black saying that there was technical difficulties. 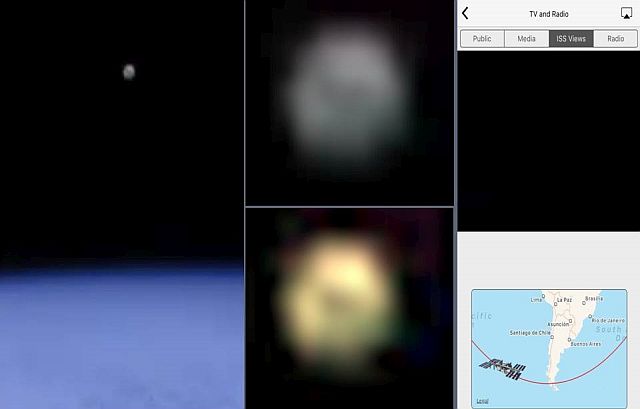 They show a map as to where the ISS is to be positioned during the feed but when it came back it was pointed somewhere else because it didn’t show the same direction.

I don’t know what is up there but it just seemed very strange that the live feed cut off as the ISS moved closer to the sphere!