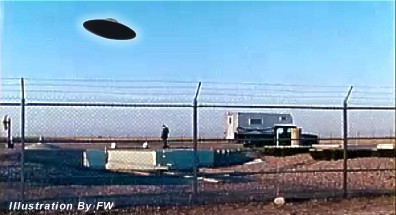 and sabotage-alert forces, occurred at installations in Montana, Michigan and Maine, and led to extensive but unsuccessful Air Force attempts to track and detain the objects.

In several instances, after base security had been penetrated, the Air Force sent fighter planes and airborne command planes aloft to carry on the unsuccessful pursuit. The records do not indicate if the fighters fired on the intruders.