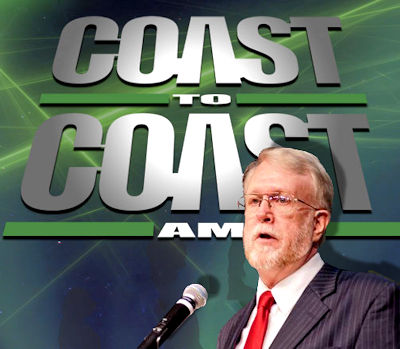 Since 1973, Hastings has interviewed more than 160 U.S. military veterans regarding their involvement in one nukes-related UFO incident or another. On September 27, 2010, CNN live-streamed his press conference in Washington D.C., during which former U.S. Air Force missileers described occasions when several ICBMs mysteriously malfunctioned moments after a disc-shaped craft was observed hovering near their underground launch silos. The full-length video of the press event is available at www.ufohastings.com.