A photographer who took some images of the Milky Way has no idea what the weird space object discovered in an image could be. 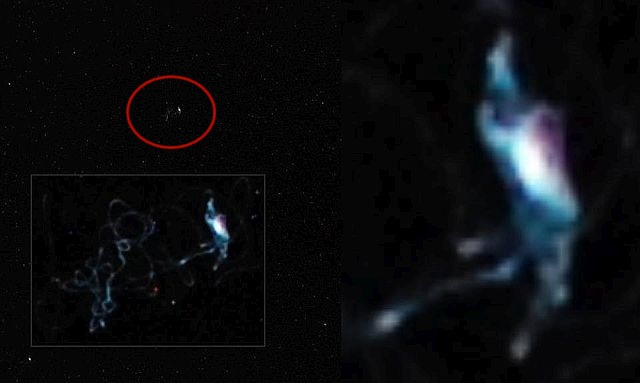 The photographer states: I traveled to outside Smith’s Ferry, Idaho on August 18, 2017 to witness eclipse. The first evening, I set up a long exposure camera shot to capture the Milky Way.

When I returned home and reviewed the photos on the evening of the 21st, I realized that I captured an unknown object.

The exposure length was set to 13 seconds. There was no light being emitted from the ground. The object left a light trail in the exposure that circled what must have been rapidly. There were no insects around that emitted light i.e. lightning bugs, etc. 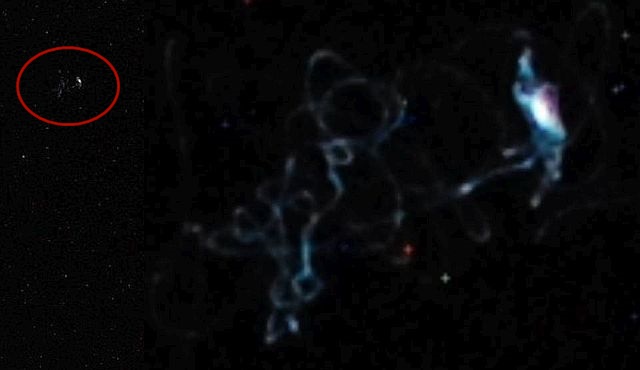 Although the object looks like a humanoid figure with tentacles I have no idea what this could be.

The image has been submitted to the Mutual UFO Network – MUFON case file.