Apollo 8, the second human spaceflight mission in the United States Apollo space program, was launched on December 21, 1968, and became the first crewed spacecraft to leave Earth orbit, reach the Earth’s Moon, orbit it and return safely to Earth. 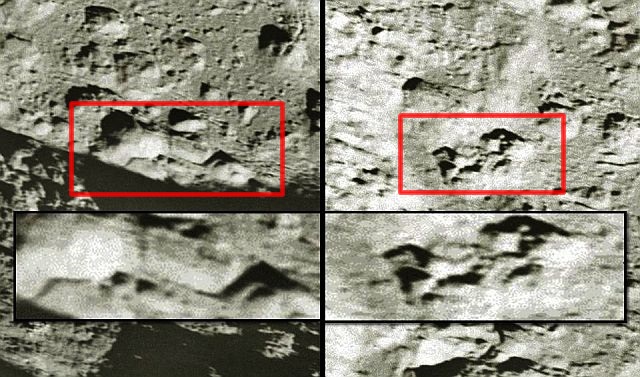 The primary purpose of the Apollo 8 mission with its crew Commander Frank Borman, Command Module Pilot James Lovell, and Lunar Module Pilot William Anders was to further progress toward the goal of landing humans on the Moon by gaining operational experience and testing the Apollo systems.

It was obvious that one of the prime tasks should be photography of the lunar surface.

Now, one image  (https://history.nasa.gov/afj/ap08fj/photos/13-e/hr/as08-13-2318hr.jpg) taken by the crew while orbiting the moon shows some buildings constructed on the lunar surface. 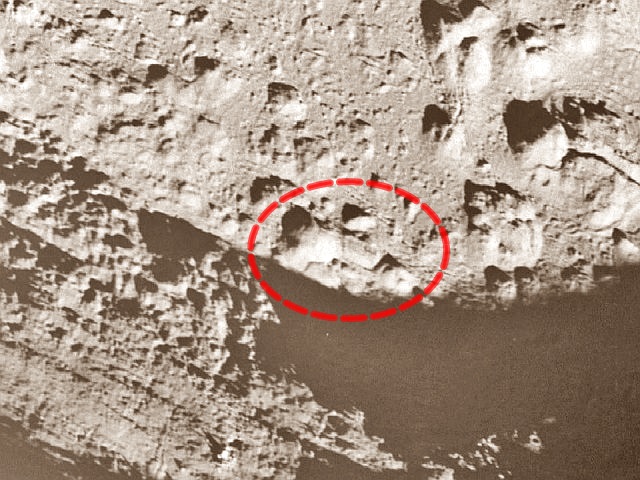 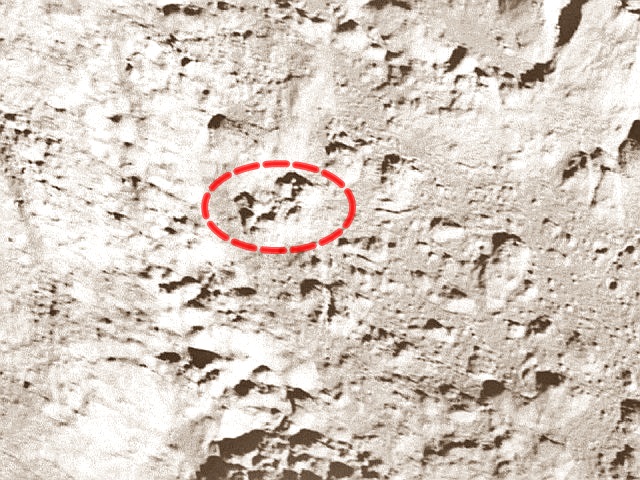 Despite skeptics say these buildings are just the results of pareidolia, it seems the specific image is not some image artifact but could be photographic evidence showing massive installations on the moon possible constructed by an extraterrestrial civilization.

Conspiracy theorists claim the moon is covered in extraterrestrial buildings which is the reason that they have not returned to the moon since 1972 because NASA discovered that hostile extraterrestrials had already colonized it.