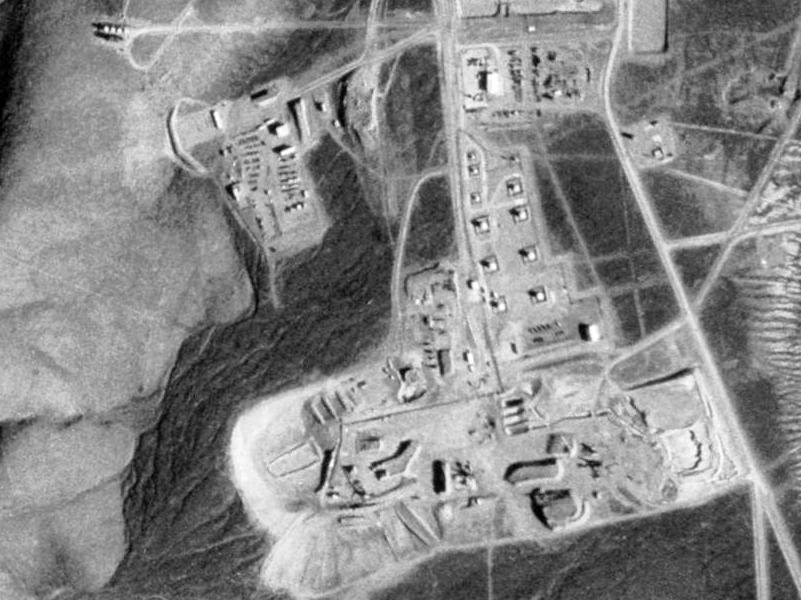 THE death of a top US pilot at a secret test facility is wrapped in mystery. The aircraft he was flying hasn’t been revealed, and it took three days for authorities to admit the crash happened.

Both elements are highly unusual, especially given it came a day before two A-10C Thunderbolt II ground-attack aircraft crashed on the same weapons testing range. Both pilots managed to eject to safety.

“Information about the type of aircraft involved is classified and not releasable,” Major Christina Sukach, chief of public affairs for the 99 Air Base Wing at Nellis, told military.com.

Area 51 & Other Government Secrets Trump Is About to Discover