Photographer took an image of a strange orb with a sparkling shimmering structure inside it, over Ambach in Germany. 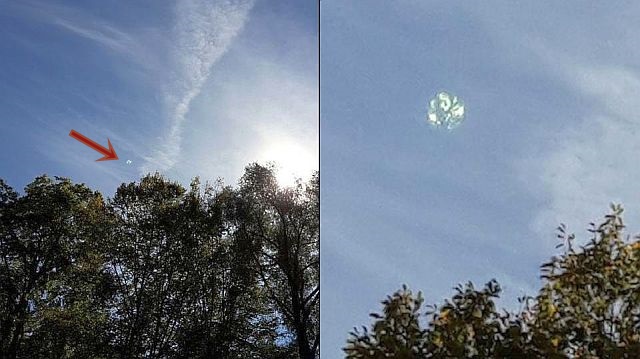 He took several other images at the same time and checked them to see if the object was dirt on lens or a reflection of the sun, lens flare, but nothing was to see in all the images except the one showing the orb with its interior structure of some sort. 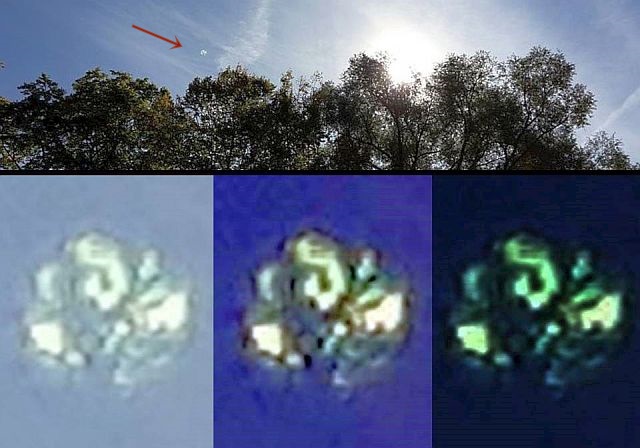 The photographer who took the image with his Samsung Galaxy a5 on October 2, 2017 stated that he has never seen such a thing before and wonders whether someone maybe have already seen such a phenomenon in the sky or not. Mufon case file 87225.